Beechwood Equestrian Centre are keen to promote learning and development, and regularly host clinics with many varied instructors, some of which are profiled below. Contact details for other instructors who teach at Beechwood’s can be supplied on request.

I have been riding since the age of 2; winning pony club  jumping aged 4, as well as winning my first affiliated open aged 6. In addition I was selected for the Junior Europeans team aged 11. I have competed on pony, junior, young rider and senior British teams.

Some of my career highlights include: winning the Vauxhall Young Riders competition at Olympia, the Sunday Telegraph Cup and Speed Horse of the Year at HOYS and have placed 2nd in the Queens Cup on three occasions. Additionally, I have won the Grand Prix at Royal Windsor, been National Ladies Champion at the same venue and have won the Hickstead Derby Trial and placed 2nd in their Speed Derby.

Whilst competing at Olympia I won four competitions and was awarded the Courvoisier Award of Excellence for outstanding performance at the show. In my first two senior British team appearances I jumped double clear. As a licensed british show jumping coach, I have health and safety, child protection and first aid qualifications in addition to being fully insured. Please do not hesitate to contact me on my mobile number: 07985266014 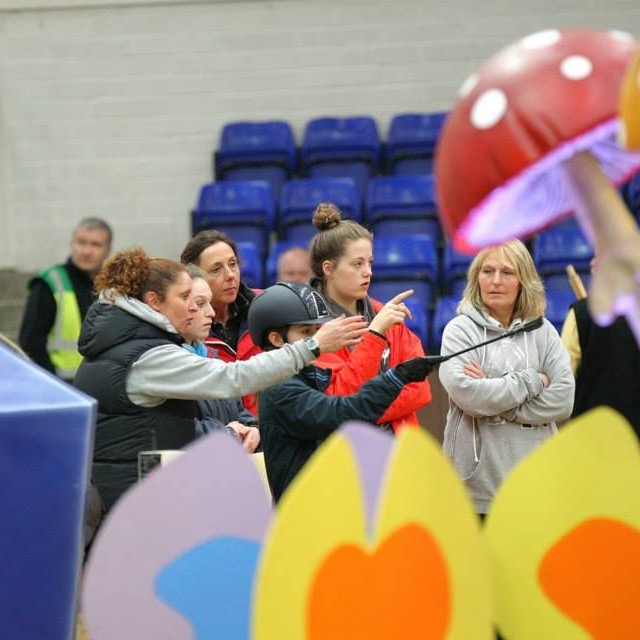 When coaching, my speciality is helping with ring and competition skills. I have been coaching for over 25 years and still compete, so I am aware of changes in course design. I coach both adults and children, from inexperienced and nervous pupils to competitors at the highest level- all levels are catered for. Annette Lewis

Fully qualified BHS Stage 4 Senior Coach, BE Accredited and UKCC Level 3 Generic Coach
I am a fully qualified and insured BHS and BE Accredited Coach (registered with the British Horse Society) with over 30 years coaching experience. I also hold current First Aid and Child Protection qualifications.
My first love has always been Eventing and I have competed up to Advanced level including Bramham and Blenheim International Three Day Events. I have also competed up to Foxhunter level British Show jumping and Medium level Dressage.
Please feel free to contact me on 07775698210 or e-mail julietcottey@yahoo.co.uk 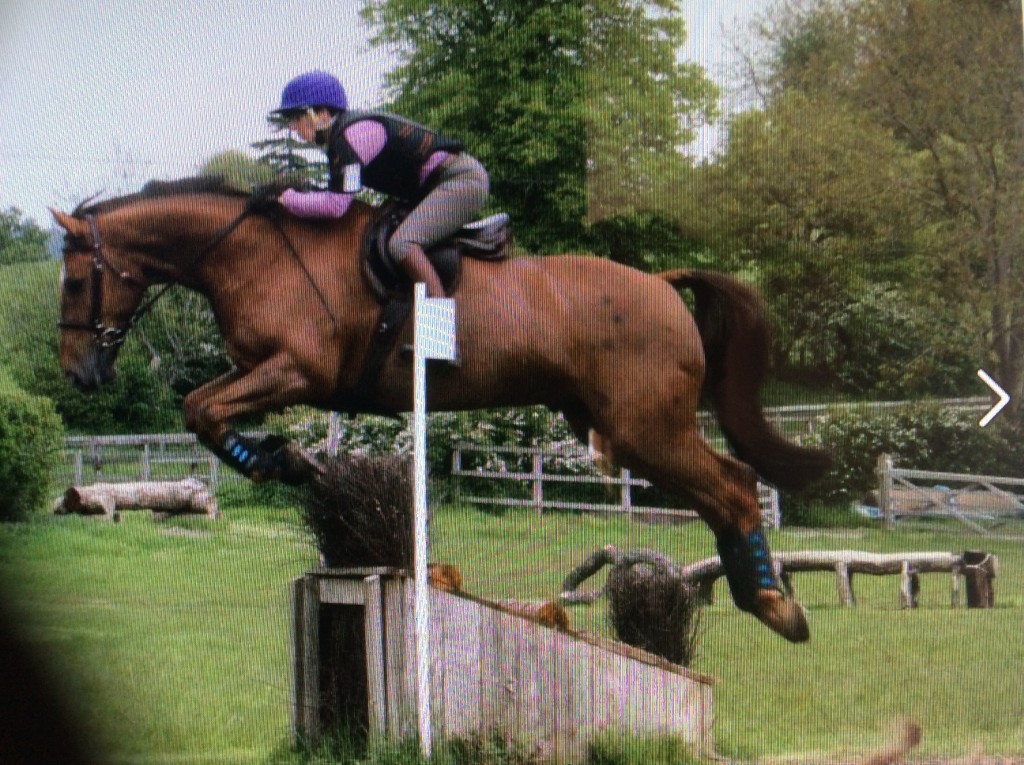 I am passionate about coaching horses and riders of all levels and abilities who are keen to learn and improve their skills and knowledge and most importantly enjoy their horses whatever they choose to do with them. Juliet Cottey

Although from a non-horsey background Ben began riding and competing as a child, after having a ride on a school friend’s pony, he was instantly bitten by the bug and he knew that horses were going play a major part in his life.

Growing up Ben competed in all disciplines, but was particularly successful in the show ring, riding Mountain and Moorland and Working Hunter Ponies at County shows throughout the country. Once he progressed onto horses Ben continued with his showing career, achieving many wins and championships at county shows. He had several high placings at HOYS riding everything from Arabs to Working Hunters and in 2005 he won the Coloured Horse of the Year title on the great mare, Florida. Ben has also Evented and Show jumped, qualifying for the final of the Burghley Young Event Horse in 1994 and being a member of the Amateur Nations Cup jumping team, competing in Germany in 1998.

Ben’s dressage career began when he started to compete some of his jumping and show horses in dressage competitions to add some variety to their work. He found he loved the partnership that he was able to build with his horses through the training and enjoyed the attention to detail required of the discipline and the decision to specialise in dressage was made! Since focusing on dressage Ben has trained and competed multiple horses, with many wins and placings at Regional and National Championships. Ben has had much success with his own and Nicola Tomes’ wonderful mare Dimaggik, gaining several top 10 placings at CDI’s both in the UK and abroad. In 2017 Ben achieved his long-term goal of riding at International Grand Prix, when he competed in the CDI in Deauville, achieving a top 10 placing in the Grand Prix Special.

Ben teaches clients from all disciplines and all levels of training, from beginners to advanced. 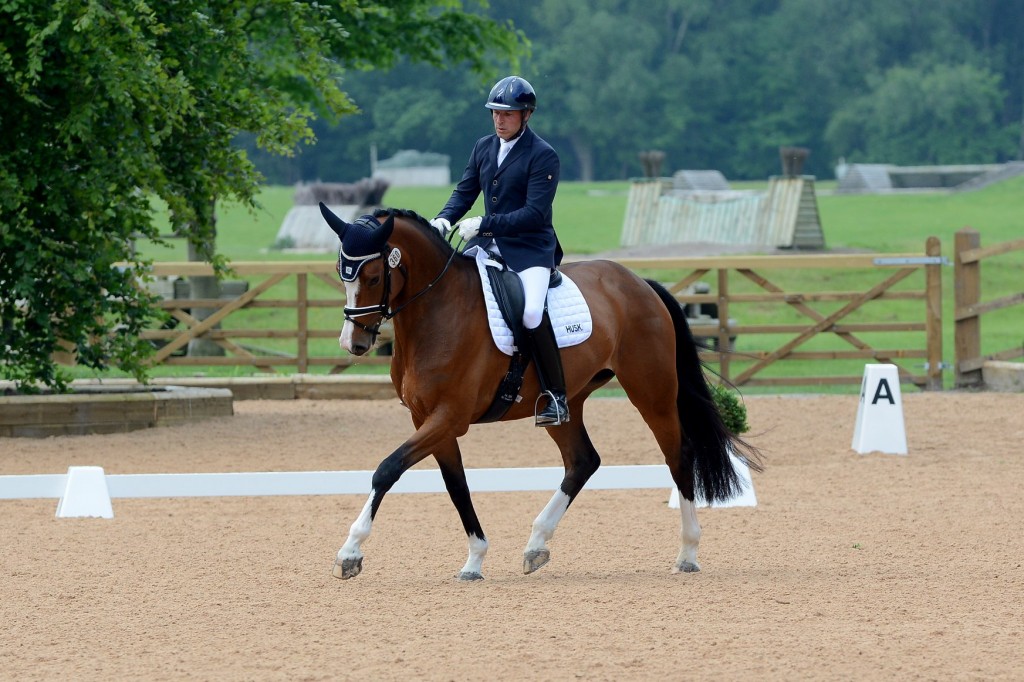 Formerly a City Corporate banker, who escaped the rat race in 2001 to take up coaching equestrian and human coaching full time, I am also a List 1 dressage judge, a National Para judge and British Dressage (BD) UKCC level 3 trainer. I am a Certified Neuro-Linguistic Programming (NLP) Practitioner and some of you may even have heard my voice from running the  British Dressage Championships Radio Nationals radio station. I no longer ride but have extensive experience in the competition arena and my last successes were qualifying  for 2 Winter Championships and Area Festival finals at Hartpury, various regional and area finals and representing Essendon & Epping Forest Dressage Group in the National Riding Club finals.

One of my main interests has always been Dressage to Music classes. I design floor plans for riders in conjunction with Julie Geraghty of Equivsions to produce Dressage to Music packages at all levels from Introductory level to Grand Prix. With my extensive experience of judging at all levels up to Grand Prix  including Para tests I can also help with test riding and improving your performance in the arena, As a qualified NLP practitioner I can also help with changing patterns of unhelpful behaviour which may affect your ability to perform at your best.

I also work closely with David Saunders of Rider Reboot clinics to focus on improving rider symmetry & suppleness to improve your riding to help your horse to improve their performance. 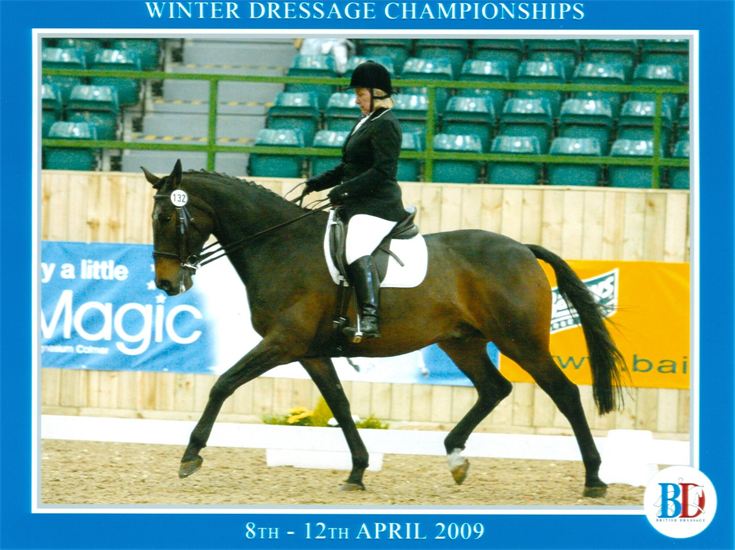 With my extensive experience of judging at all levels up to Grand Prix  including Para tests I can also help with test riding and improving your performance in the arena. Kim Ratcliffe

John is an international coach who works with riders from grass roots to top level in the disciplines of Dressage and Eventing. His training is based on The Scales of Training, and he works with riders to ride and train their horses with correct physical and mental development in mind, whatever their competition aspirations may be.

As a rider John rode internationally in Eventing , and Grand Prix in Dressage , and as an Eventing Coach has trained medal winning combinations at Junior, Young Rider , and Senior levels, with several competing at the Olympics, These include the multi medal winning legend Over To You , ridden by Jeanette Brakewell.

Dressage riders trained by John have won Regional and National titles , and ridden up to Grand Prix.

Alongside his coaching commitments John is a Young Event Horse judge, having judged the BYEH finals at Burhgley Horse Trials on two occasions, and commentates annually at the BD National Dressage Championships, together with Kim Ratcliffe, on Radio Nationals.